Carrot and the Stick 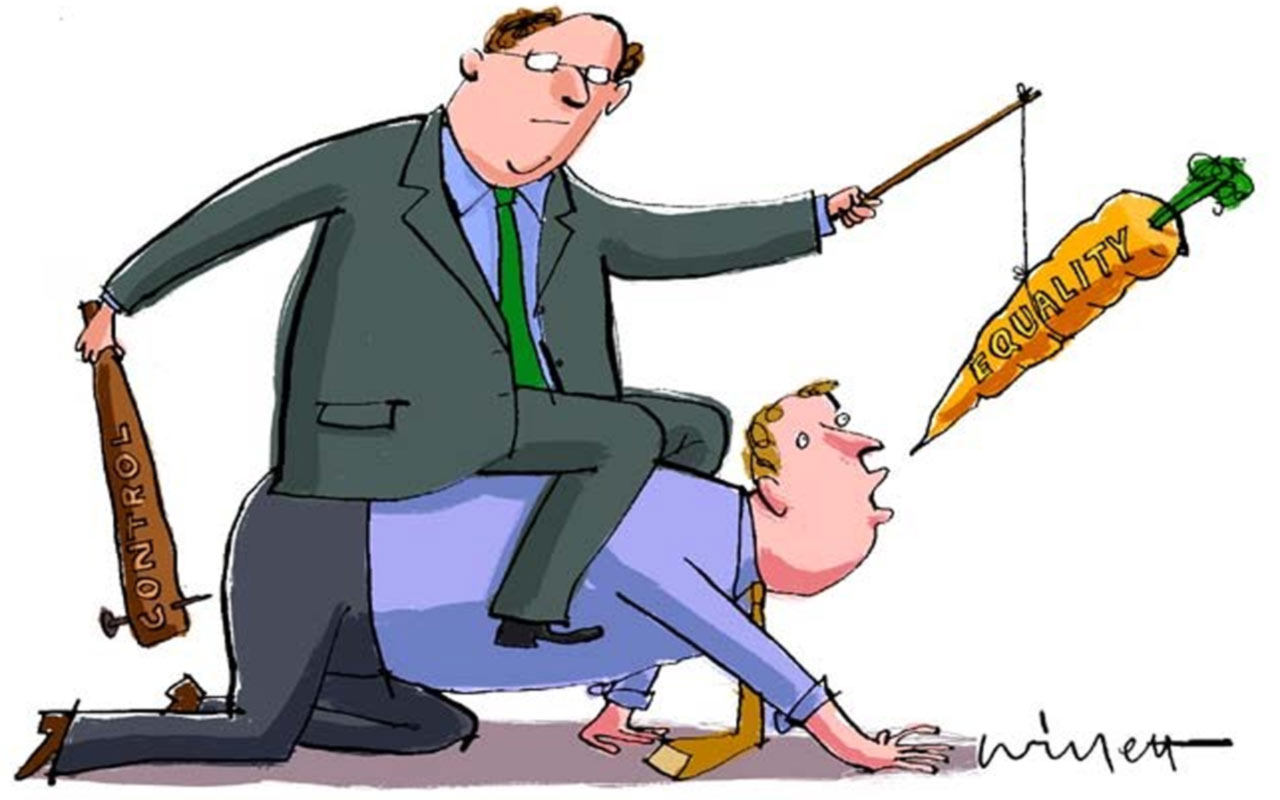 Having a conversation with a client Martha of mine (for the sake of the article, i use of name “Martha”) in our session about her marriage, I was surprised when she described her marriage like the “carrot and the stick” theory. It put me into thoughts to be honest because she seemed that she like that. As a coach I observe and analyse everything that happens around me so, I had that conversation in my mind for many days now and I would like to share it with you.

So, by searching in google the meaning of this, I had the below results by wikipedia:

“The “carrot and stick” approach (also “carrot or stick approach”) is an idiom that refers to a policy of offering a combination of rewards and punishment to induce behaviour. It is named in reference to a cart driver dangling a carrot in front of a mule and holding a stick behind it. The mule would move towards the carrot because it wants the reward of food, while also moving away from the stick behind it, since it does not want the punishment of pain, thus drawing the cart.

The idiom is used in the field of International Relations to describe the realist concept of ‘hard power. The carrot can stand for tax cuts or other benefits, the stick can stand for the use of (psychological) violence and threats by the government.

In modern usage, the idea has also come to be used in a related idiom, “the carrot or the stick.” This refers to the process of weighing and/or deciding whether a desired behaviour would be better induced via the enticement of benefits or the threat of punishments.[1]

The earliest citation of this expression recorded by the Supplement to the Oxford English Dictionary is to The Economist magazine in the December 11, 1948, issue. Earlier uses of the expression were published in 1947 and 1948 in Australian newspaper commentary discussing the need to stimulate productivity following World War II.[2][3] An earlier American example was published in February 1948 in a Daily Republic newspaper article discussing Russia’s economy.

I observe indeed that with my staff sometimes I was indeed applying this theory without realizing it. Yes, sometimes it had great results and sometimes not. Today, I had a dispute with an associate of mine . In the beginning of our conversation, I was very understanding and polite but it seemed impossible for him to understand the urgency of my issue that we needed to resolve. After the fifth conversation that we had the same day, i was furious and I became aggressive (playing the stick!) then suddenly in 30 hour he resolved my issue!!!. Immediately it came in mind my session with my client and I yelled saying “ oh God, this was the carrot and the stick ??” and i screamed so “Is this what we need to be active and productive?”

Leaving in a demanding work environment, do we really need these “games” in our personal life? From the one hand you might say that keeps up the spirit alive but from the other hand isn’t that a feeling of insecurity, which at the end will create gap between people? Does not this create instability?

So, everything ends up to our inner self. We need to have self-awareness in order to be able to understand the other person their needs and wants and act accordingly. If we respect our boss, we won’t need to be punished in order to work hard. If we love, care and respect our partner we don’t need to punish him/her or us be punished by them in order to be loving and perform well in our relationship. Is it about having clear communication and speak honest our thoughts.

I wonder, do we need the carrot and stick theory in our lives? If we do need carrot and the stick to perform y=then why we need this? What are our inner needs, what lies beneath that? What do you think? Please share your comments with me.

Nadia Themis is an unstoppable force of energy! She is one of the most sought after motivational speakers & people. Her professional and friendly network sits all over the world.She brings people together, a perfect conduit even for the hardest cases. She is trusted by global businesses, governments to design&deliver business growth,the most efficient corporate planning, interactive keynotes to inspire change,challenge thinking and accelerate personal & professional growth under her expertise as a mindset coach and a wealth planner. She is also a Single Mum of 2 teenagers. Lived in Bermuda,Tunisia,Athens, New York and now in the UK where she is a mindset coach, and a Tutor in Housing Sector - Apprenticeships. Published her book "A Different Breed" rewire your brain to be happy on amazon.co.uk and amazon.com

DO YOU REMEMBER OF WHO YOU ARE?

How to find Love – Destiny or a coincidence?

How you can empower your personal growth

How to handle a panic attack

A Different Breed – How to be happy and successful